Hands up all who remember – or preferably purchased – an album entitled Sticky Tape and Rust? Not only was it the
very first release on the delightful Mega Dodo label but it was also our introduction to a certain Mr. Mordecai Smyth.
And a fine introduction it was. Chock full of knowing and sometimes darkly humorous vignettes on numerous topics
including lycanthropy, murder and cycling sorceresses, all of them evoking The Idle Race or a Village Green-era Kinks
with effortless ease. Toytown psych, one might say, with Mayor of Toytown Mordecai pulling the strings.
Still, that was 2011, so what’s been happening since? Apart from a couple of EPs and appearances on compilations
here and there, things have been a little quiet on the Mordecai front. However, those in the know were given to
understand that Mr. Smyth was not resting on his laurels and was, in fact, toiling on something rather different. But
what, exactly? Well, the wait is over…and it is my unfortunate duty to inform you that The Mayor of Toytown is Dead.
But this is no cause for sadness: Mordecai is still very much with us, although the short, sharp numbers of those Sticky
Tape days have gone. They’re longer now but still with hooks aplenty – accessible and challenging in the best tradition
of progressive rock. Mordecai prefers it to be known as “regressive rock.” (If you get the chance, do ask him and I’m sure
he’ll tell you why.)
He’s also called upon the assistance of a wide pool of talents. Among them is Dave Lambert (Strawbs, The Fire) who
contributes lead guitar to the album’s opening and closing tracks. There’s the South West’s finest, Icarus Peel and
Crystal Jacqueline. Long time friends Darren Medland and Martin Simmonds are in there too, as are guest vocalists
Catherine Earnshaw and Deborah Pike, plus many more who helped to shape the album you hold in your hands. And
let’s not forget Tabitha Smyth: her woodwind stylings were among the highlights of Sticky Tape and Rust, and it could
be argued that this time around they’ve truly found their spiritual home.
So, pull up a chair – or an elongated sofa, if you wish – and have a listen. You know it’s what the good Mayor would
have wanted. 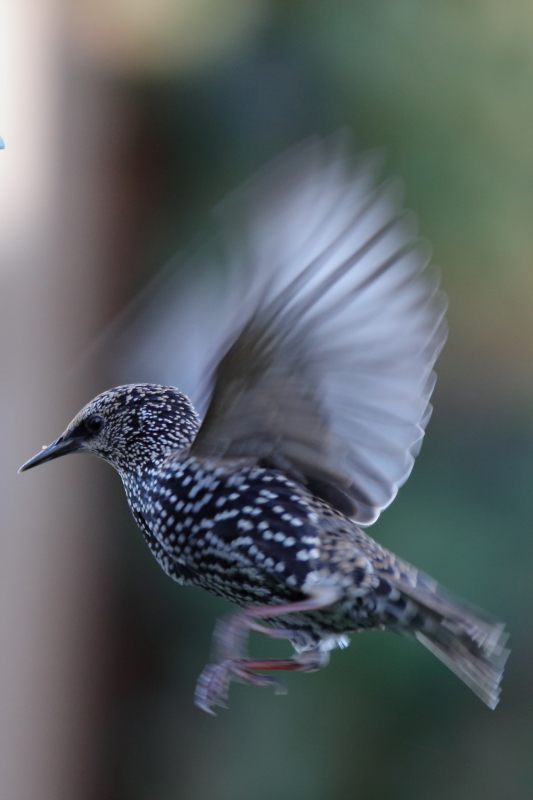